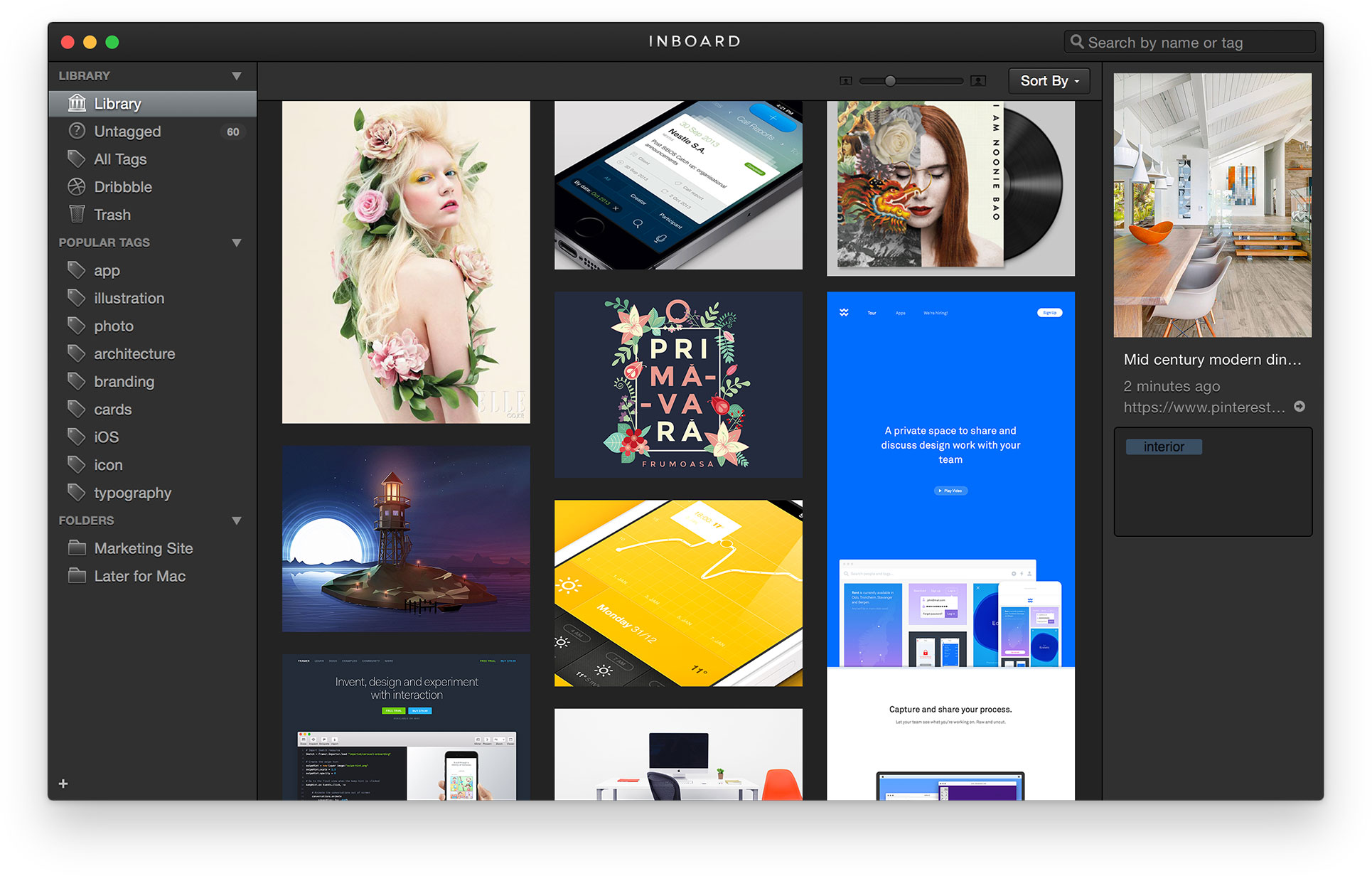 If you value simplicity then Inboard is for you. Most apps compete on which has the most features. We’re not one of those apps. We’re focused on perfecting a great workflow for collecting and organizing inspiration. We consciously remove things that are not essential for the best viewing and organization experience.

You like Pinterest and Dribbble, but prefer a desktop-based digital scrapbook to view image files where your performance is not limited by your web browser and you don't get distracted by millions of tabs. View your images in an awesome grid that you can take full screen.

Because that is what matters when you’re in the zone and want to get the job done. There is no better alternative for maximum speed than a native Mac app.

Capture full-page screenshots with Chrome, Safari or Firefox with our browser extensions. Page title and URL is automatically saved for future reference as well.

Dribbble on your desktop

Dribbble is great. But sometimes you just want to view and search your Dribbble shots quickly on your desktop. Now you can. And if you need, web link is just one click away. 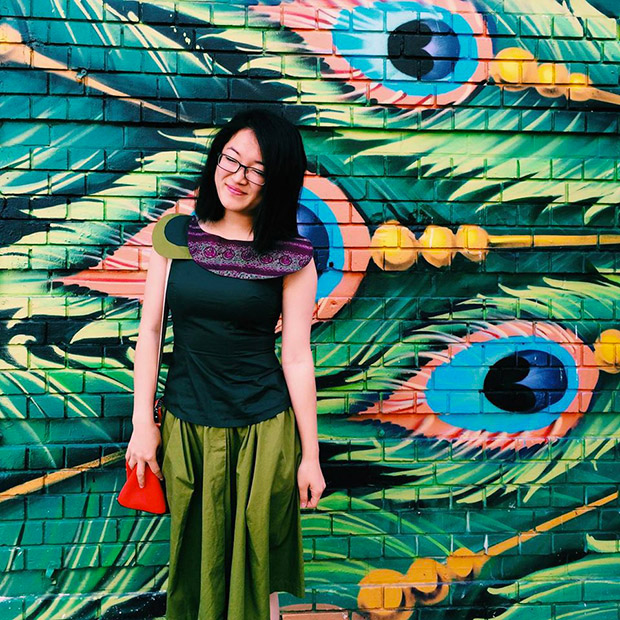 You love collecting screenshots of great ideas from web and mobile apps. You like to capture full page screenshots of marketing sites. You create mood boards that help you get inspired for your next project. Inboard will make this process enjoyable again. 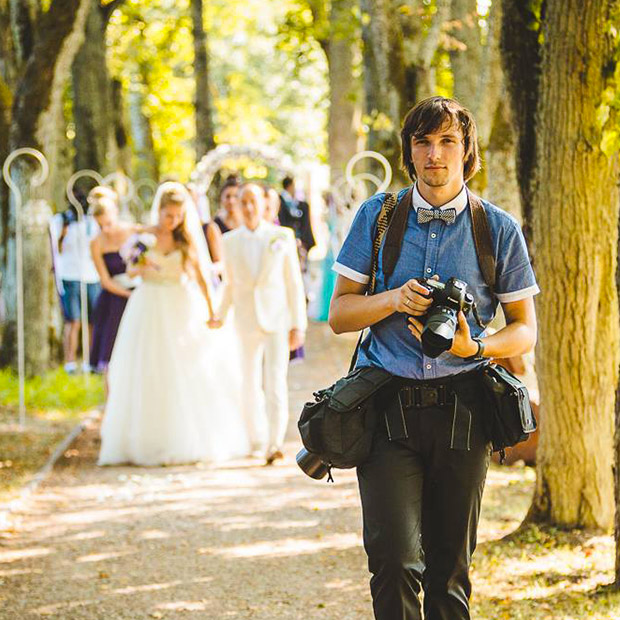 You have tons of images in your Finder and they often get lost. You really just need a beautiful way to quickly browse through them, tag them and organize in folders. You dislike those small Finder thumbnails and would rather view your images in a masonry interface. Inboard is for you. 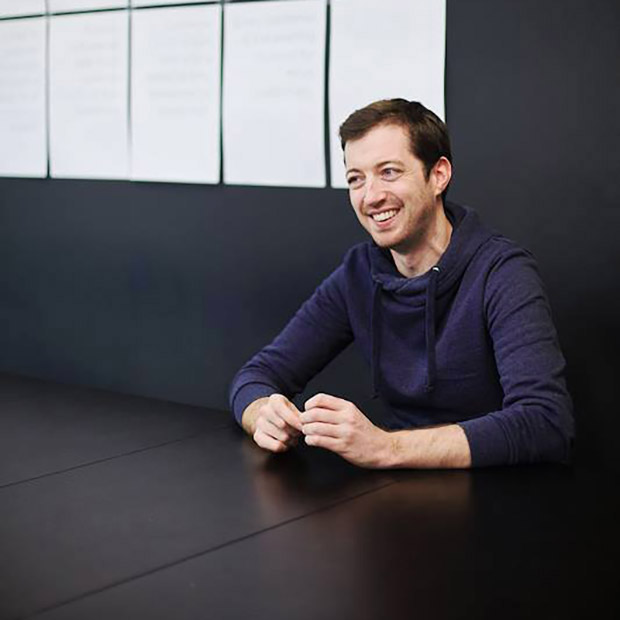 You love building great things for the web, desktop or mobile. You like to collect great ideas you find around the web so you can go over them when you work on the next project. You like to recommend the best practices and work closely with designers to come up with delightful UI/UX. Then Inboard is for you.

If you’re a heavy tag user, it might get overwhelming to remember all the tags you’ve used. That is why Inboard has all tags view where you can quickly browse your images by their respective tags.

You don’t have to worry if you’re storing your inspiration in PNG, JPG, GIF, PSD, AI or PDF formats. Inboard will support them just fine.

You can easily export and import your Inboard library when you reinstall your latest Mac. Cloud sync is coming soon.

Inboard is fully ready to kick ass on the latest Macs and OS X versions as well. No distracting pixelated icons or elements.

After years of trying out various inspiration / collection tools and sites (ffffound, gimme bar, designspiration, pinterest)… I usually settled on just collecting screenshots into various folders. FINALLY an app that makes the process of collecting inspiration extremely efficient. Looking forward to the improvements they’ll be making to an already highly useful tool.

Fast, simple and straightforward to use. Foregoes a lot of complicated and gimmicky features that competing apps of this category frequently get bogged-down with and charge you a premium for. Inboard perfectly compliments a freelance designer or developer workflow and provides a super-efficient digital scrapbook to keep things organised and create a little corner of inspiration on your computer! I was previously Beta testing Inboard for about 18 months, before version one was released for sale. During this period I never once encountered any problems. Inboard has worked flawlessly the whole time and I am unable to think of any negatives or things that need improving.

Inboard is lightweight, fast and focused. If you want to collect images as inspiration or research, this is perfect. I hope the developers keep this app fast and lean without adding unnecssary features. Great work.

Our Users Love Us

So in love with Inboard app; everything I loved from Littlesnapper, but faster and without a proprietary library file http://t.co/oSYbbpme7r

@inboardapp Been playing with it for a couple of days and I have to say: good job! Simple, fast, and a joy to use. #macapps #organize

Ready to Try Inboard too?

Inboard is used by hundreds of creatives around the world and now it’s your time too.

“Actually, it’s the simplicity that stands out”

“Finally a screenshot app that’s simple enough to be useful”

Our order process is conducted by our online reseller Paddle.com. Paddle.com is the Merchant of Record for all our orders.
Paddle provides all customer service inquiries and handles returns. 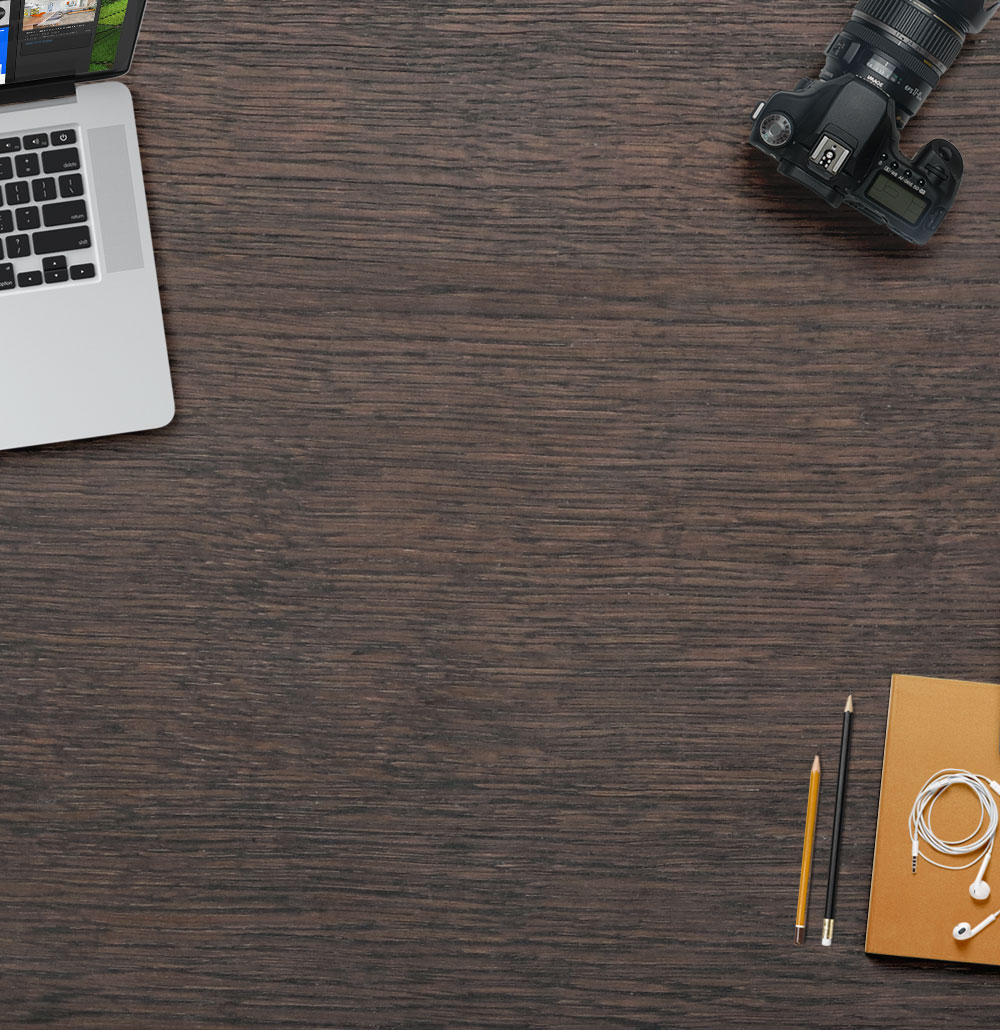